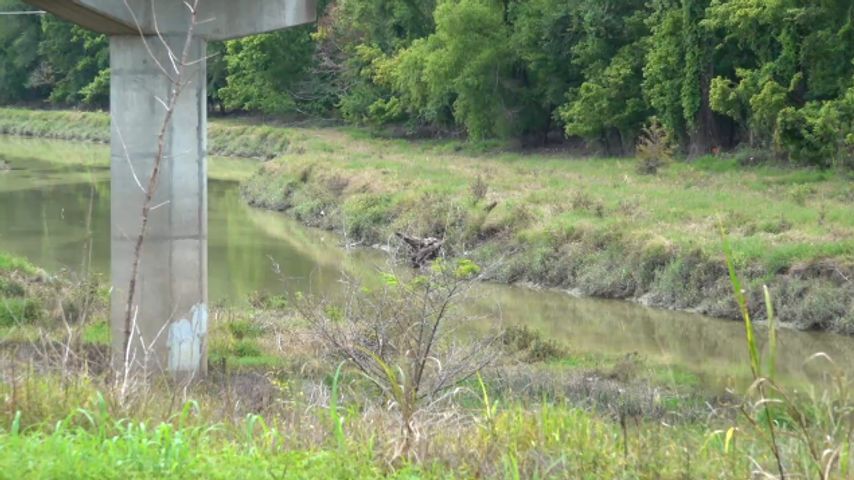 BATON ROUGE — Exactly a year and a day after the parish town announced a plan to widen Ward Creek at a particular choke point under a Siegen Lane overpass, no visible work has begun.

City leaders say there is more than meets the eye.

Behind the scenes, a lengthy FEMA Risk Mitigation Grant application process stalled the big dig everyone had high hopes for. Originally, the construction was planned for the end of 2022, but the objectives have now changed.

“We can’t just rush in and do what we would like to do. If that were the case, we probably would have done the job already,” said Fred Raiford of City-Parish Transportation and Drainage.

“I would say that once we have the plans completed and submitted I think by the middle of next year we would be able to offer the work with FEMA approval and then be under construction at during the third quarter of next year,” Raïford said.

But not all projects involving federal funding progress at such a slow pace. Drainage work began the day after the Metro Council approved funding for the American Rescue Plan Act.

“The reason we were able to do this so quickly is that the federal process that was required to use the US bailout dollars was not nearly the same as this federal process here,” Armstrong said.

The project is said to significantly reduce the potential for flooding, especially for residents of the Morning Glen and Audubon Terrace neighborhoods.