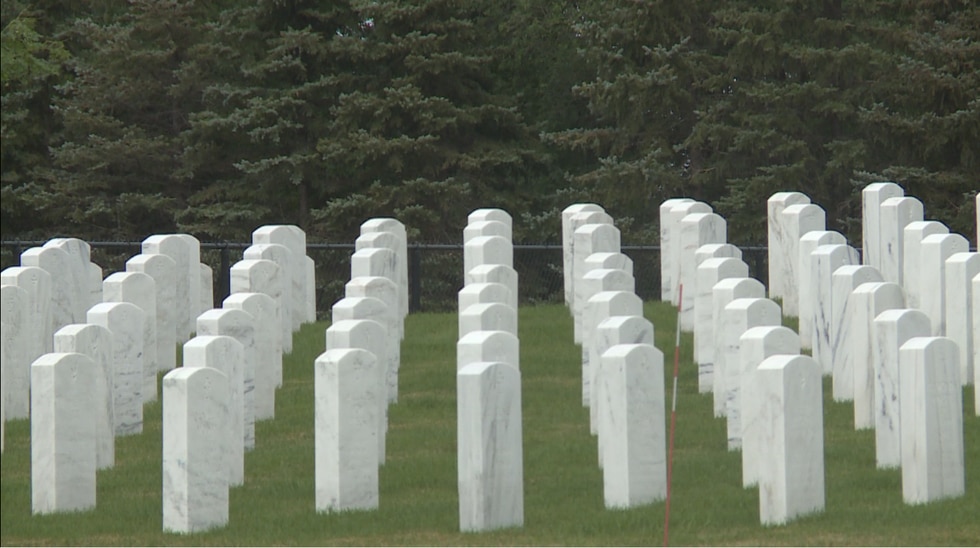 FARGO, ND (Valley News Live) – (UPDATE: 10:58 a.m.) The commander of the United Patriotic Corps has been suspended from volunteering at Fargo National Cemetery. The Department of Veterans Affairs says Jason Hick’s suspension was due to his aggression. However, a spokesperson for Hicks said he was suspended without due process or even a warning.

The VA took action against Jason Hicks over allegations of intimidation and harassment in his opposition to building vault toilets. According to Thomas Krabbenhoft, Hicks and other veterans disagreed with the human waste being on the same land where the veterans are buried.

Krabbenhoft said he came up with an alternative plan to the vault toilet, which would be to build a private shelter for veterans and their families. He noted that it would not be built on taxpayers’ money, but on their own.

Krabbenhoft also said there was no communication between the veterans and the VA before a decision was made regarding the vault restroom. He questioned the practicality of vault toilets, especially when the winter months begin.

Hicks was suspended for six months. We have contacted the VA and are awaiting their response.