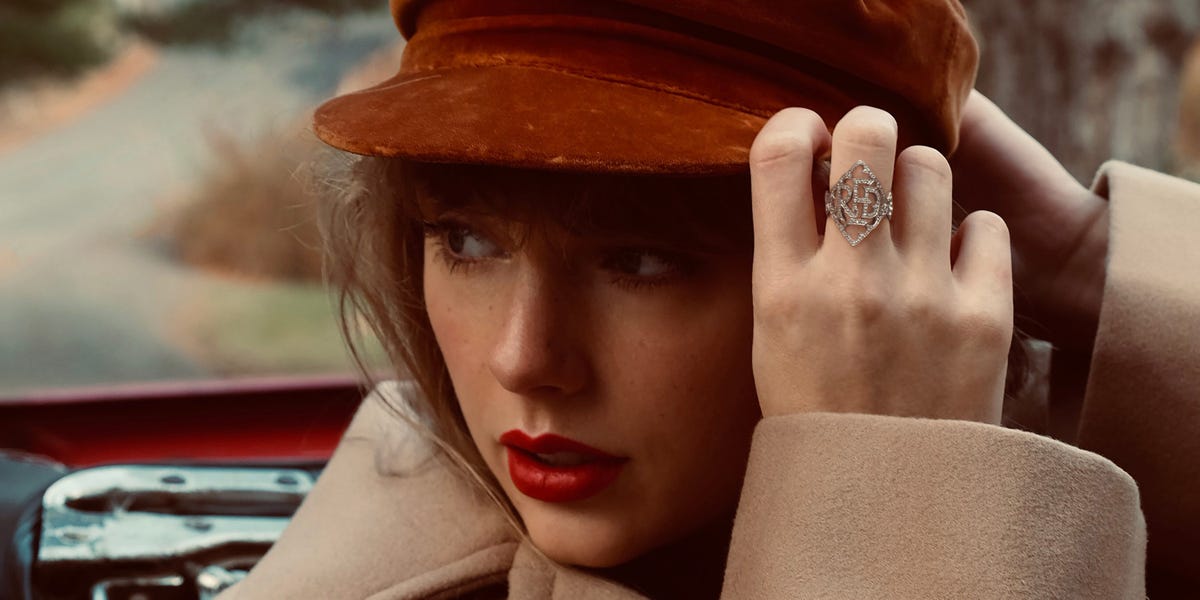 Both songs explore a tenuous relationship with someone who falls victim to late-night doom spirals, as well as the consequences to Swift’s mental health. “Call, just check he’s okay / He’s up, 3 a.m., pacing,” she sings in the first. “I knocked on your window in your darkest night / Your form was jagged and weak,” she sings in the latter.

Unfortunately, because we heard “Renegade” first, I can’t help but think “Forever Winter” is missing. It doesn’t contain the same hard-hitting revelations or insightful observations, but instead casts Swift as some sort of happiness tool at a man’s disposal, desperately pleading to be the “summer sun” to unfreeze his sadness. .

Larocque: If you focus on someone else’s suffering, chances are you’ll upset some listeners the wrong way. As someone self-aware enough to know I’ll never be someone’s summer sun forever, I relate more to Swift here, and it bothers me that she’s talking on him instead of at him in the verses.

I can tell Swift is trying to be empathetic and understanding, but without that direct action, it seems like she sees him as a problem she needs to solve, and maybe she’s telling someone else about him. another behind his back. The song is loudest in the choruses, however, when singing directly to the person.

I much prefer “Renegade” because it’s in conversation with its subject all the time. While “Renegade” is personal and reminiscent of a loving conversation with someone who really needs it, “Forever Winter” feels like Swift is soliciting opinions and asking everyone she knows, “What are we going to do? make us of him?”

No one I know likes to be the person their friends were thinking about intervening behind the scenes.

The horns are nice though.