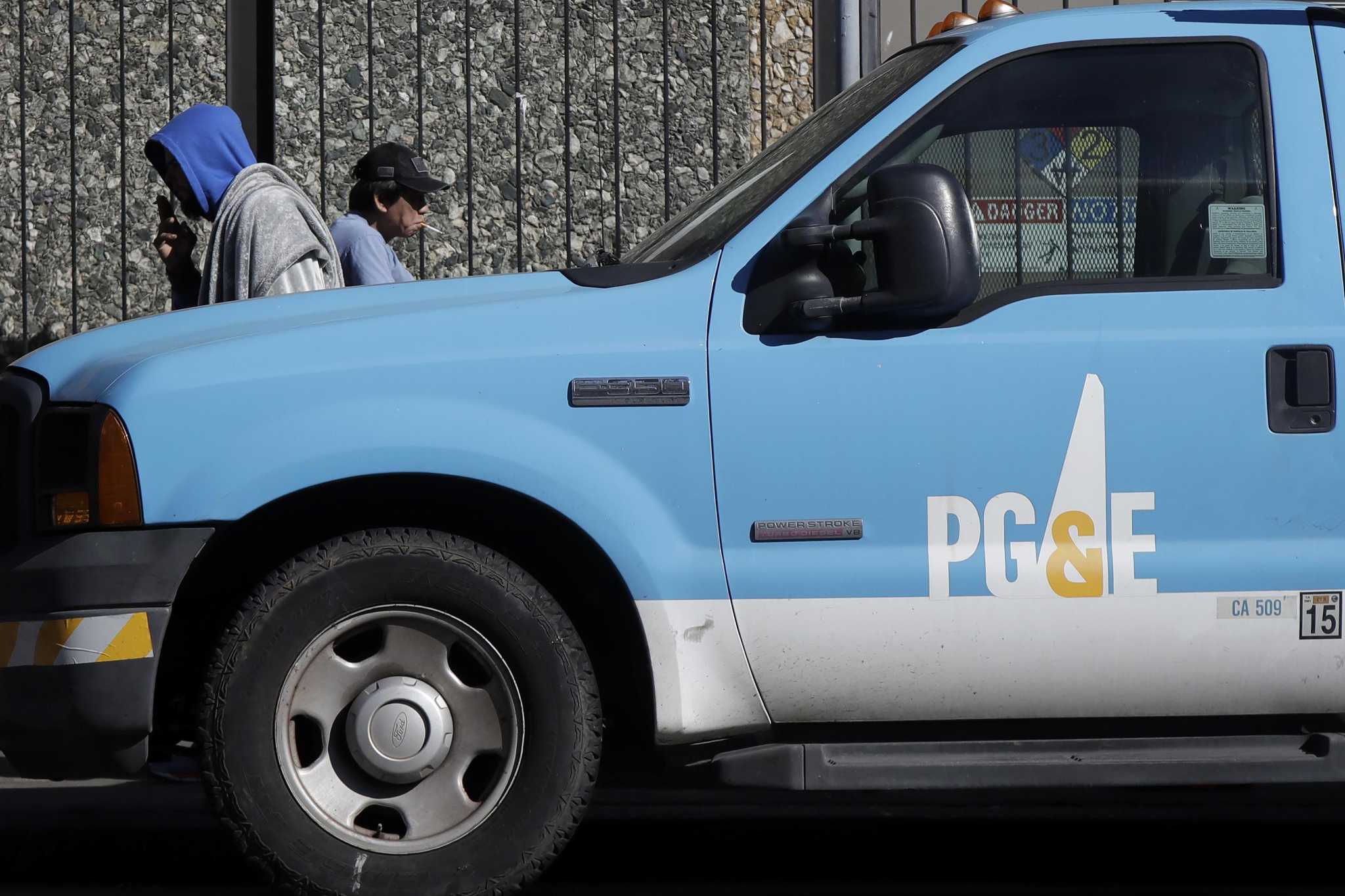 A construction crew from the city of Vallejo notified Vallejo firefighters around 1:40 p.m. of a 2-inch gas line rupture in the 1500 block area of ​​Sacramento that was “related to ongoing road construction,” officials from the Vallejo Firefighters Association. said on Twitter.

Residents living in 10 homes were temporarily evacuated from the area and temporary shelter-in-place was issued for homes within a one-block radius of the gas leak, firefighters said.

PG&E crews responded to the scene and secured the leak around 3:15 p.m., firefighters said.

The shelter in place was lifted and evacuated residents were allowed to return to their homes, firefighters said.