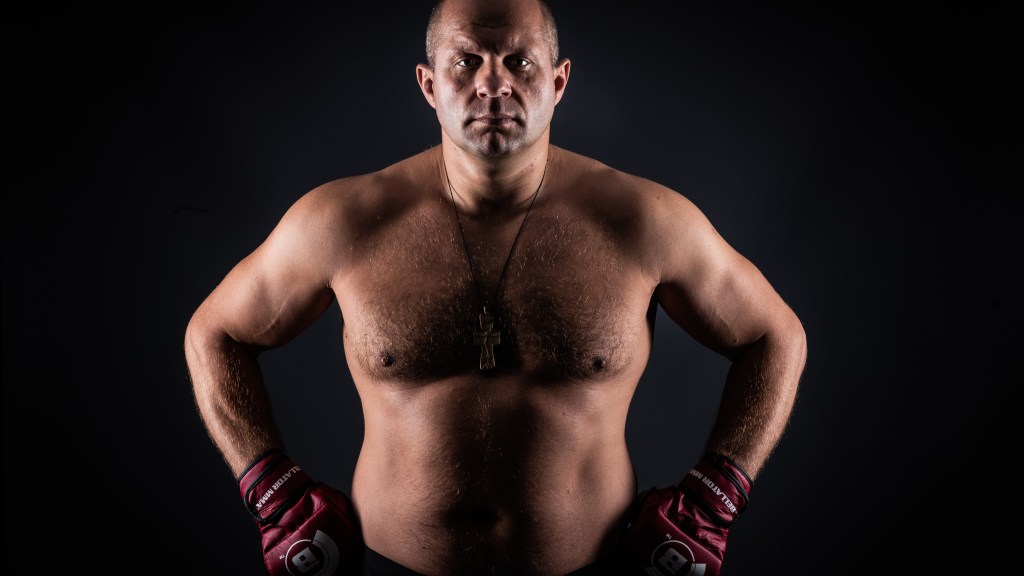 I know a 38 second win over Tim Sylvia may not look so impressive on paper in 2021, but it was a big deal back then.

As organizations scrambled to fill the void left by the Pride Fighting Championships, Affliction Entertainment – in association with Donald Trump – apparently launched a promotion out of nowhere in order to compete with the UFC.

â€œAffliction: Bannedâ€ took place on July 19, 2008 and featured a slew of former UFC talent ranging from Vitor Belfort to Andrei Arlovski. Veteran â€œBigâ€ referee John McCarthy was on the job for the first time, while my childhood ring announcer, Michael Buffer, introduced the fighters in the main event.

When you consider that all of this happened before the UFC ever signed a big network deal with FOX or ESPN, it absolutely felt like we were watching something special. In fact, the UFC even went so far as to counter-program Affliction with their own impromptu show, where they upgraded their heavyweight Anderson Silva to light heavyweight for a showcase fight with James Irvin.

My friends and I fervently alternated between shows throughout the night, but we were all determined to watch Emelianenko-Sylvia when he arrived. And while Sylvia is still a proven sample to test Emelianenko, the former UFC champion didn’t last long before being illuminated and smothered in less than a minute.

Sure, it might have sounded like the MMA equivalent of Mike Tyson vs. Peter McNeeley after the fact – but it also brought me back to some of the great boxing events I grew up on as a kid. And for that, it takes pride of place in this list.