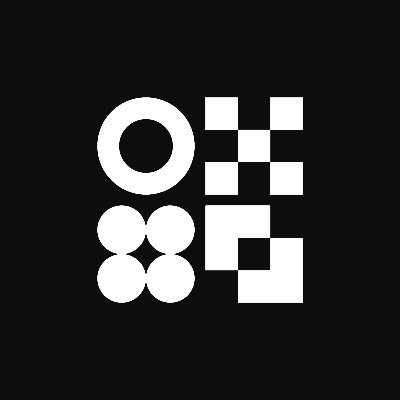 The round was led by Temasek, with participation from Intesa Sanpaolo and Morgan Stanley, Eurazeo, ING, JPMorgan Chase, Lloyds Banking Group and SEB.

Led by CEO Paul Taylor, Thought Machine has developed a cloud-native core banking engine, Vault Core, which is used by major banks and financial institutions around the world, including Intesa Sanpaolo, Lloyds Banking Group, Standard Chartered, ING, Atom bank and Curve. Its core banking platform Vault Core is built natively for the cloud – positioned to support large banks undertaking core transformation, as well as smaller banks and fintechs launching new propositions to market. No other core banking services provider has signed up as many Tier 1 banks as clients such as Intesa Sanpaolo, Lloyds Banking Group, ING, SEB and Standard Chartered, among others globally.

Thought Machine is currently a team of over 500 people spread across offices in London, New York, Singapore, Sydney and Melbourne.

The company intends to use the funds to pursue its expansion plans, building on its performance in New York, Singapore and Australia. Thought Machine has plans for expansion in Asia-Pacific, expanding into markets such as Vietnam, Thailand, Indonesia and the Philippines. The company recently opened a new office in Sydney to expand its operations in Australia and is opening a new office in Miami to serve Latin America. Thought Machine will also use proceeds from the funding to continue investing in its technology, expanding the capabilities of its core banking platform and innovating new product lines.