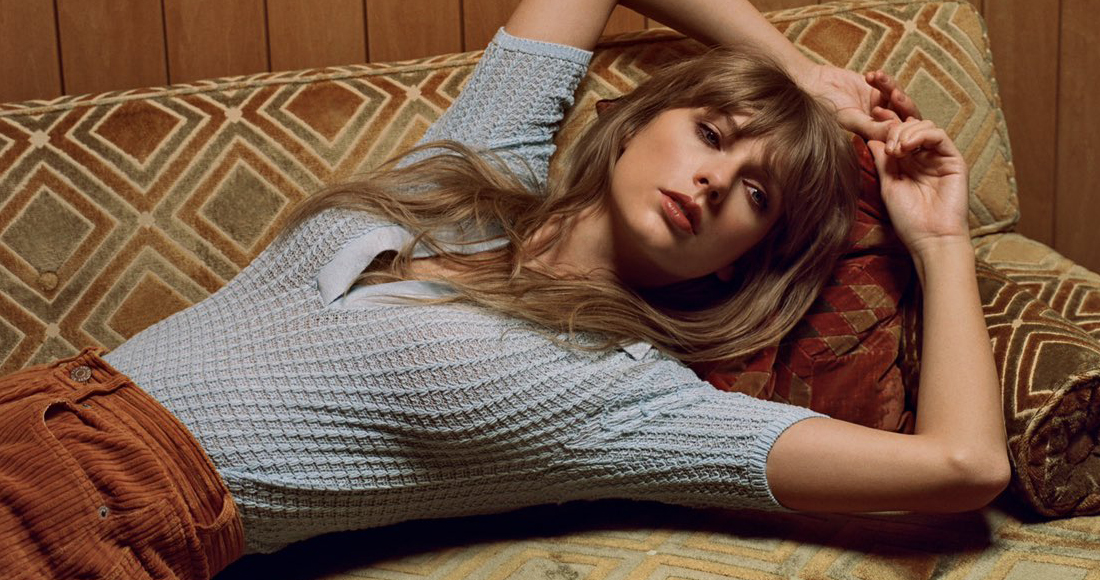 Taylor Swift enjoys her longest running No. 1 yet on the Official Singles Chart, as Anti-Hero makes it three straight weeks at the top.

The single, which helped Taylor break official chart records upon release, surpasses her 2017 chart topper Look What You Made Me Do, which managed two weeks at No. 1. That’s partly thanks to a brand new release. of Anti-Hero with Bleachers, released this week. Explore Taylor Swift’s extensive official chart history here.

As they score this week album number 1 along with Her Loss, Drake and 21 Savage also see three hits hit the Official Singles Chart Top 10; Rich Flex (3), Retail (5) and Circo Loco (7). This brings the total number of hits for 21 Savage in the UK Top 40 to eight and Drake to 79.

Elsewhere, Meghan Trainor’s doo-wop earworm Made You Look transcends its TikTok virality and continues to rocket the chart, soaring six to a new high of number 8. The track becomes Meghan’s first single in the Top 10 in six years, since hitting number 1 with Charlie Puth collaboration Marvin Gaye in 2015. Read our exclusive interview with Meghan here.

Venbee and Goddard. scored their first-ever Top 10 single with Mess in Heaven this week, up two spots (9). Will a brand new remix of the track featuring Brighton rapper ArrDee see it soar again next week?

The triumphant team of Joel Corry and Tom Grennan Lionheart (Fearless) move to a new record this week (30), as Queen’s Park rapper Fredo claims his comeback with I’m Back, his 16e Top 40 entries so far (33).

And finally, Japanese singer-songwriter Joji boasts two Top 40 entries as his album SMITHEREENS also debuts on the Official Albums Chart. Glimpse Of Us bounces back (34), while Die For You is a brand new entry (39).

Check out the Official Singles Top 100 in its entirety here from 5:45 p.m.