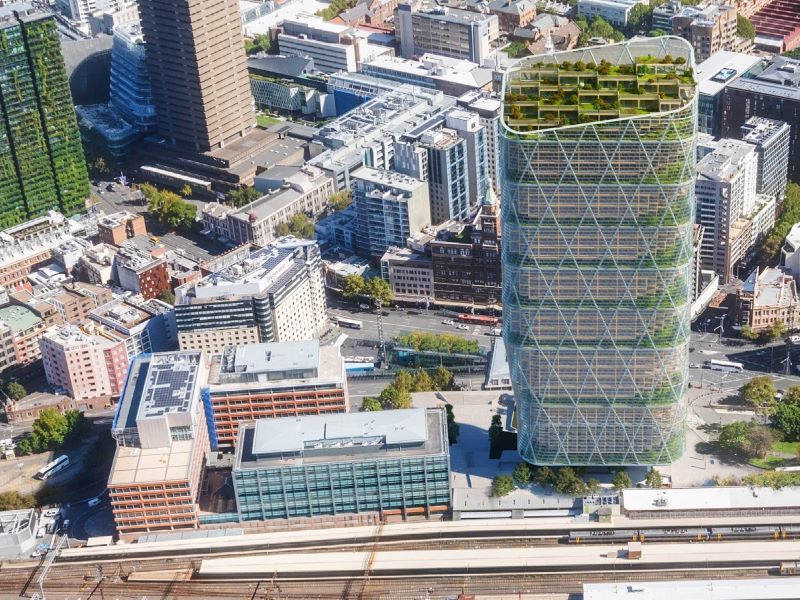 Sydney Technology Center will add a secure collaborative research and innovation facility known as the “Vault” for cybersecurity and defense projects, while one of the Innovation District residents plans expansion after securing tax breaks and government rebates.

The Vault – which will be led by the University of Technology Sydney – and support for Sydney-based Wi-Fi chip developer Morse Micro were announced by the New South Wales government on Tuesday at Tech Central Summit.

UTS and Morse Micro are receiving new project support from the state’s $250 million Jobs Plus program, which ends later this month. It has not been revealed how much each will receive.

The safe is described as a “purpose-built, Department of Defense-compliant facility” that is not present anywhere else in the state. It will facilitate protected projects with private sector tenants and academic researchers to help commercialize cybersecurity and defense projects.

“UTS Vault will help NSW build a pool of highly skilled workers for the technology and innovation industry by providing cutting-edge cybersecurity training and hands-on experience to undergraduate and graduate students, industry employees looking to retrain and to startups,” said Professor Parfitt.

The New South Wales government is supporting construction of the Vault through its Jobs Plus program in the form of infrastructure rebates.

The $250 million program provides tax breaks and rebates to incentivize organizations to relocate or expand in the state.

It will also help Morse Micro with tax breaks, infrastructure, and training discounts to expand its workforce.

Morse Micro develops WiFi HaLow microprocessors, and its team includes one of the original inventors of WiFi, Professor Neil Weste. He now plans to add at least 30 more local employees, cementing the company as the largest semiconductor employer in the country.

The company’s long-range, low-power WiFi chips are capable of transmitting ten times farther than conventional chips and are geared toward a booming IoT market.

“By 2030 there will be 125 billion IoT devices in the world and this growth is driving us to rethink WiFi and connectivity,” said Michael De Nil, CEO and co-founder of Morse Micro.

“By changing the status quo of our current Wi-Fi protocols, we are pushing the boundaries of our digital future, driving transformation and improving connectivity across the globe.

Now with offices in offices in Sydney, India, China and the United States, Morse Micro has raised over $30 million from investors since its inception in 2016.

It will expand its Surry Hills office and recruit a new R&D team with the latest support, which has yet to be finalized.

The New South Wales government said on Tuesday it had advanced Morse Micro’s application for the Job Plus scheme.

The dollar value of the aid has not been announced, and even when a final agreement is reached, it is unlikely to be disclosed.

The Jobs Plus scheme has been set up to create 25,000 new full-time equivalent jobs in New South Wales by mid-2024.

It offers support to local or international companies with a significant footprint in the state that commit to adding at least 30 full-time equivalent employees in the state by the deadline.

Final agreements are determined at the discretion of the Minister following a merit-based assessment of the application and recommendation. Much of the support typically consists of payroll tax waivers based on the number of new employees the company adds, making it difficult to predict a final dollar figure.

The program’s previous support packages for large enterprises have been described as a “multi-million dollar” package.

“The Sydney-based Morse Micro team is made up of world-class engineers who have developed much of the technology we use every day in our smartphones, laptops and connected devices,” said Mr Ayres.

“We are excited to be able to help the team develop their new HaLow technology through the Jobs Plus program to bring even more innovation to Tech Central.”

Do you know more? Contact James Riley by email.