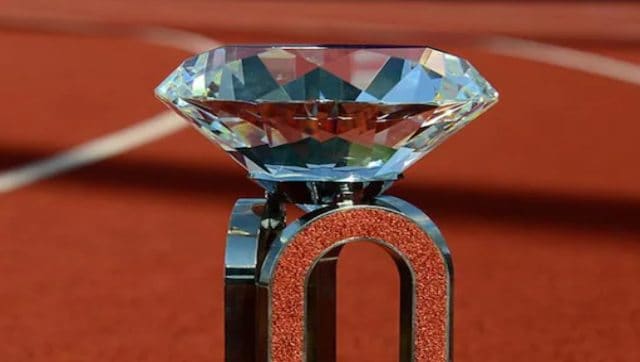 The partnership will kick off with live coverage of the Doha Diamond League meeting on May 13. Image Courtesy: Twitter

The partnership will kick off with live coverage of the Doha Diamond League meeting on May 13. The series will also be available on Voot.

The Diamond League is the most prestigious series in track and field and is among the top tier of World Athletics one-day meeting competitions.

Athletes earn points during matches to qualify for the final in their discipline. At each meeting in the series, athletes receive 8, 7, 6, 5, 4, 3, 2, or 1 points respectively to place 1st through 8th. The top six in the field events, the top eight in the 100m-800m and the top 10 in the 1500m and long distances qualify for the final.

The winner of each Diamond discipline in the Final will become “Diamond League Champion” and receive an iconic Diamond Trophy and a wild card for the World Championships in Athletics.

“The Diamond League Series is not only a competition of the world’s most elite athletes, but also a breeding ground for future stars,” said Viacom18 Sports CEO Anil Jayaraj.

“The addition of live sports coverage reiterates our commitment to providing fans with a full range of world-class sporting events.”

“We are absolutely thrilled to have our first Athletics World Series available to fans in India via Sports18,” said Petr Stastny, CEO of Diamond League AG.

“Our competitions feature the world’s best female and male athletes throughout the season, including reigning Olympic Champions and a host of Olympic and World medalists.”