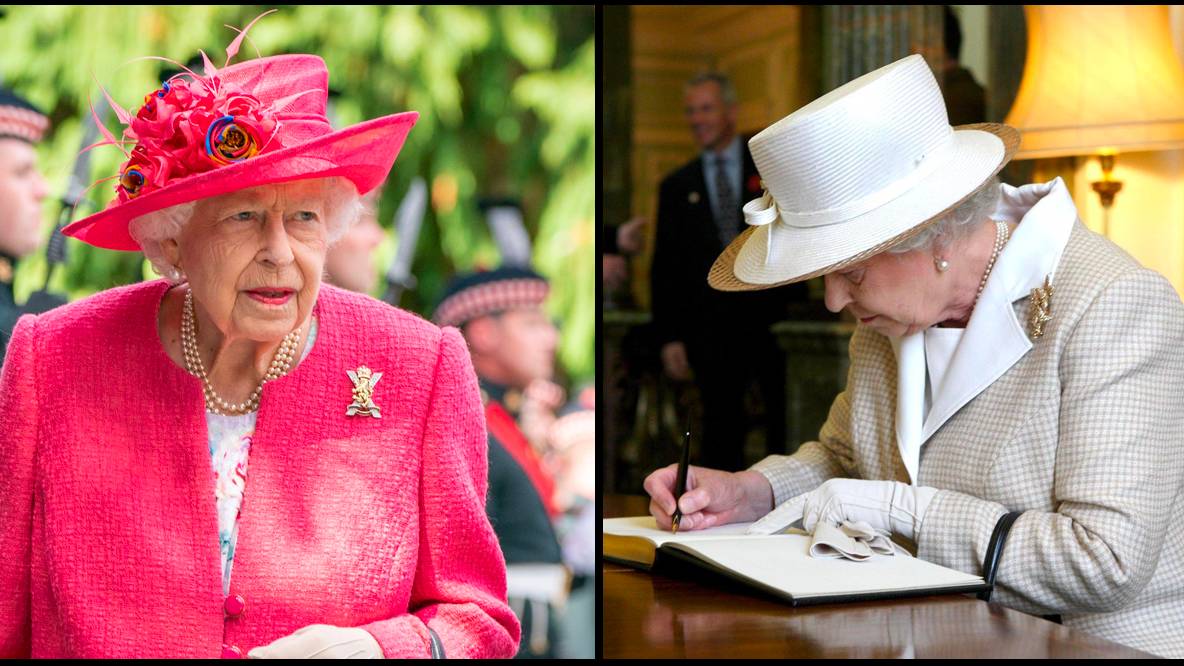 Her Majesty’s note was written for the people of Sydney and is secretly stored in one of the city’s historic Queen Victoria buildings.

The letter has already been in the building for nearly 36 years when the Queen penned the note in November 1986 during a state visit.

Apparently not even the Queen’s personal staff know what was written on the note other than the strict instructions on the front stating when it should be opened.

The letter signed by the Queen is addressed to the Right Honorable Lord Mayor of Sydney, Australia.

It reads: “Greetings. On the appropriate day you choose in the year 2085 AD, please open this envelope and deliver my message to the citizens of SYDNEY.”

The building was opened in 1898 and named in honor of Queen Victoria’s Diamond Jubilee.

The British monarch remains the head of state in Australia, with King Charles being represented in the country by Dave Hurley, the country’s Governor General.

The late queen as head of state could have been abolished in 1999, when the country held a referendum to decide whether it wanted to become a republic.

Voters opted against the change, with 54% of the population saying they would like the Queen to remain their head of state.

Her Majesty has visited Australia 16 times while on the throne, with her first visit being in 1954, just two years after she became queen – following the death of her father, King George VI.

When the Queen first visited the country in 1954, she was the first reigning monarch to set foot on Australian soil.

The rest of the royal family are also no strangers to Australia.

During this tour, Princess Anne opened the 200th Sydney Royal Easter Show, which she first opened in 1970 with her parents and brother, King Charles.

Prince William and Kate Middleton – now Prince and Princess of Wales – were also due to take a trip to Australia in 2020, but it was canceled due to the Covid-19 pandemic.