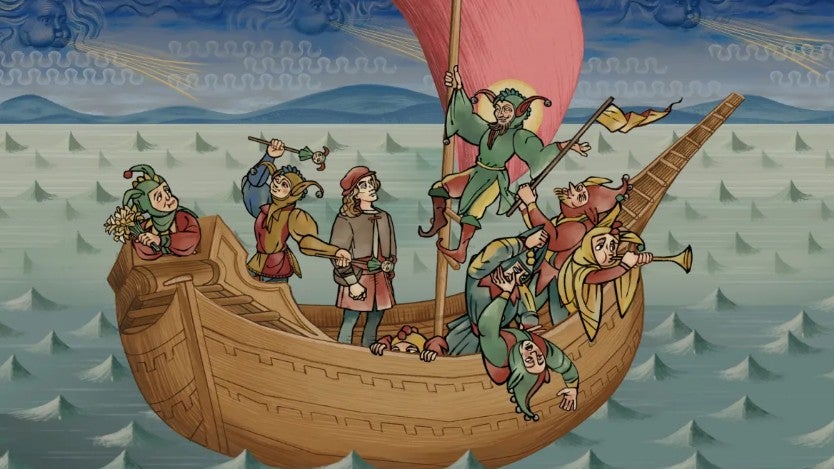 Obsidian Entertainment announced that Pentiment, its narrative adventure RPG set in 16th-century Bavaria, will be coming to PC and Xbox on November 15.

As expected, Pentiment will be available on PC Game Pass and Xbox Game Pass upon release. For those who don’t subscribe to these services, it’s currently on offer for £14.99 on Steam.

Throughout Pentiment, players will take on the role of Andreas Maler, “a highly intelligent journeyman artist who finds himself caught up in a series of murders and scandals spanning 25 years in the fictional town of Tassing and Kiersau Abbey” .

Players will have to make choices throughout the game, and those choices will shape Andreas’ life. This includes things like his education and general lifestyle, as well as “how he investigates the murders that occur around him”.

There will even be a card game held in Pentiment’s Tavern that Andreas can sink his teeth into, if the player wishes, which may lead to more information on these suspicious suspects.

If that’s not subtle enough for you, however, you’ll also have the option of playing sneaky by doing things such as searching the “abbey library late at night for secret documents”.

In Obsidian’s words: “Every decision and accusation Andreas makes has consequences that will impact the close-knit Alpine community for generations to come.”