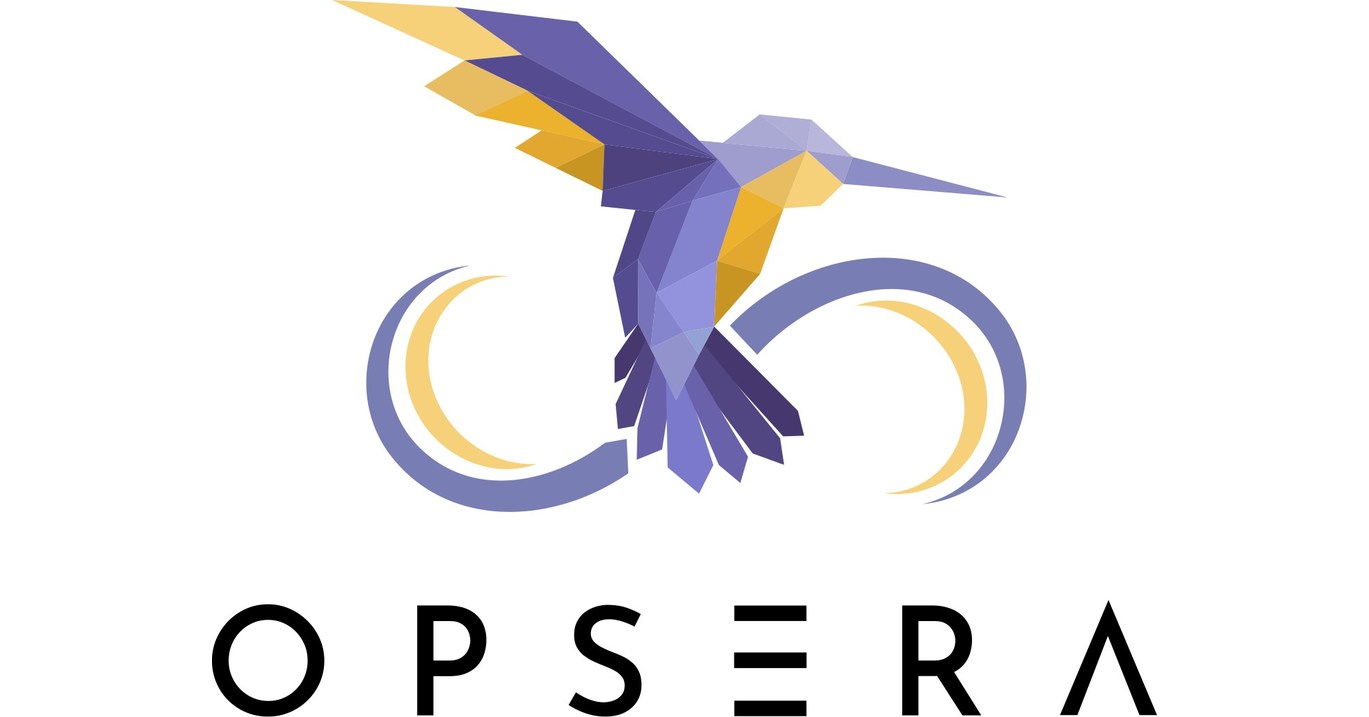 SAN FRANCISCO, August 2, 2022 /PRNewswire/ — Opsera, the continuous orchestration platform for DevOps, today announced the availability of Opsera GitCustodian. This new solution scans vulnerable data found in source code repositories (i.e. Git) and alerts security and DevOps teams so they can prevent vulnerabilities from entering production. Once vulnerabilities are detected, GitCustodian automates the remediation process for any discovered secrets or other sensitive artifacts.

To learn more about GitCustodian, join this in-depth session: https://go.opsera.io/GitCustodian

“Source code vulnerabilities can cost organizations hundreds of millions or even billions of dollars per year due to breaches by cyberattackers. This is where Opsera GitCustodian comes in,” said Gilbert Martin, vice president of customer success and solutions at Opsera. “It scans and alerts security teams to vulnerable secrets hidden in source code repositories before it’s too late. These teams are now empowered to proactively apply secure software development lifecycle best practices through to orchestrated governance of secrets, making source code vulnerabilities a thing of the past.”

The “as-a-Service” (i.e. everything as code) trend. However, as code evolves, so do the complexities with it, especially in security. sensitive data (i.e. secrets, passwords, certificates, keys, etc.) in source code repositories. If this data is put into production, it may be exposed to To protect this data, Opsera’s GitCustodian provides proactive visibility into source code vulnerabilities and helps security and DevOps teams address them early in the continuous delivery/continuous integration (CI/CD) process to ensure sensitive data is not stored or leaked in production Teams receive a centralized snapshot of all vulnerable secrets and other sensitive artifacts at risk in version control systems within minutes.

“Stealing credentials and secrets from source code and configuration files is a common technique that attackers have used in numerous breaches,” said Neil Daswani, co-author of Big Breaches: Cybersecurity Lessons For Everyone. “GitCustodian can help identify and mitigate these risks in your codebase as part of auto-generated and operationalized CI/CD pipelines, which is one of Opsera’s core strengths.”

Industry analysts also recognize the complexity of source code management and companies’ need for tools to help reduce risk. “The complexity of modern applications brings multiple challenges around managing dependencies and configuration information, security tokens, usernames/passwords, and other secrets,” said Jon Collins, VP of Research and Principal Analyst at GigaOM. “It’s too much to expect developers to stay on top of any potential issues, like inadvertently missing a .gitignore file and posting confidential information to Git. In addition to CI/CD automation, companies should also adopt tools that can proactively analyze software code and dependencies, and also prevent the accidental leak of sensitive data.”

About OperaOpsera is the first continuous orchestration platform for next-generation DevOps that enables choice, automation, and intelligence throughout the software lifecycle. It offers simple self-service toolchain integrations, drag-and-drop pipelines, and unified insights. With continuous orchestration, development teams can use the tools they want, operations teams gain efficiencies, and business leaders gain unparalleled visibility. Opsera believes that DevOps has evolved from an aspiration to a practical science, and continuous orchestration is the future for helping organizations accelerate DevOps adoption and achieve maximum innovation velocity.