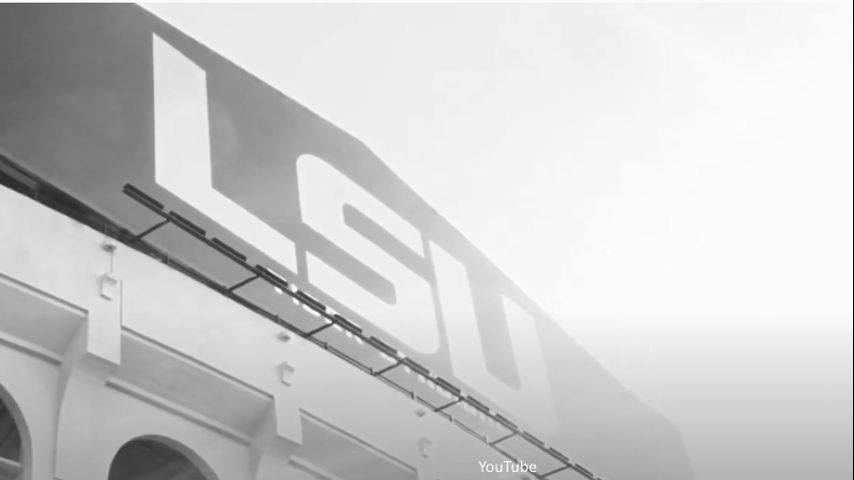 BATON ROUGE – Louisiana State University announced Thursday that progress has been made in implementing changes to the university’s application of Title IX policies.

The campus-wide update, released by Acting Civil Rights and Title IX Vice President Jane Cassidy, says LSU aims to support survivors of sexual harassment and assault in addition to taking measures to prevent such attacks from happening in the first place.

Cassidy said, “We have focused on resources, protocol and communication to begin to restore campus confidence in our ability to support survivors.”

“Now that the campus is open again, we are turning to education and coalition building as a way to prevent all forms of sexual misconduct and discrimination and to ensure an environment where all members of the LSU community come together. feel safe and respected, ”Cassidy continued. “While we still have work to do and will always continue to refine our processes based on best practices, we would like to share the latest updates with you. “

Updates to the LSU Title IX policy are listed below.

-The Civil Rights Office and Title IX To moved from the university administration building to 118 Himes Hall and many new employees have been done.

– LSU officers amended PM-73: Title IX Policy prohibiting sexual misconduct To Align with Law 439 of the 2021 Ordinary Legislative Session by identifying employees as mandatory rapporteurs, unless otherwise specified, and who are required to report cases of power-related trauma of which they are aware or need to be dismissed.

-Title IX staff on all campuses have been trained on the impact of sexual trauma, dating and domestic violence, as well as record keeping in the Maxient and EthicsPoint data collection systems. Additionally, LSU campus leadership was educated on the repercussions of sexual misconduct and a mandatory annual online training for faculty and staff, with a new curriculum developed by STAR (Sexual Trauma Awareness and Response) and designed by LSU Online, will be available later this year.

– LSU Athletics instituted sexual assault training for all employees, including coaches, provided direct reporting training to the Title IX coordinator, and contracted with A Call to Men to work on changing the position. culture ; spectator intervention training was offered to student-athletes; and staff have been added who will oversee training and ensure accurate reporting.

–A President’s Student Working Group on Sexual Assault and Sexual Violence Prevention has been appointed, and this group of student leaders is developing education and awareness events that will run throughout the year. LSU adds that a campaign is under development for April during Sexual Assault Awareness Month.

-A quarterly report was instituted and the second quarter report was delivered to President Tate in early July. Annual reports will follow the requirements recently set out in state law. All Title IX personnel have been retrained in the use of Maxient and EthicsPoint. A template for new, more substantial investigation reports for Title IX complaints is also used.

-A more user-friendly website for support and reporting has been developed at lsu.edu/support, and the LSU Mobile app has an icon for survivor assistance that links directly to filing a report. In addition, the LSUs action plan with monthly updates is available online.

LSU was criticized earlier this year for its failure to enforce Title IX policy in investigations into several reported assault cases on campus. Click here to read more.