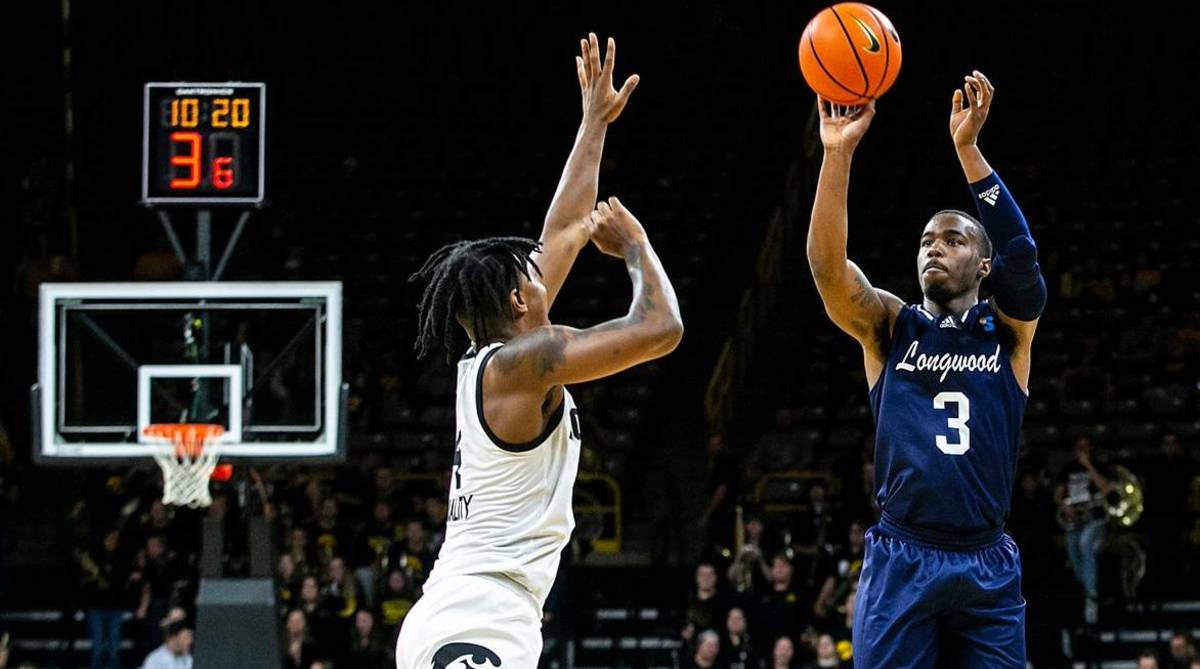 The arrival of March Madness means Cinderella stories and mid-majors that create lasting memories. And this year, we have our first mid-major tournament scenario.

The Longwood Lancers defeated the Winthrop Eagles 79–58 in the Big South Tournament Championship to reach their first-ever NCAA Men’s Tournament.

Longwood continued that dominance in the Big South tournament, winning three games as the No. 1 seed to win the tournament as well.

In his fourth year with the team, Griff Aldrich is Longwood’s head coach. This year’s team is led by Justin Hill, a sophomore guard averaging 14.4 points, 4.8 rebounds and 4.1 assists per game. Longwood also has two other players averaging more than 10 points per game, junior guard Isaiah Wilkins and senior guard Deshaun Wade.

Sports IllustratedKevin Sweeney’s latest projections have Longwood as the No. 15 seed, playing No. 4 Duke in the first round.