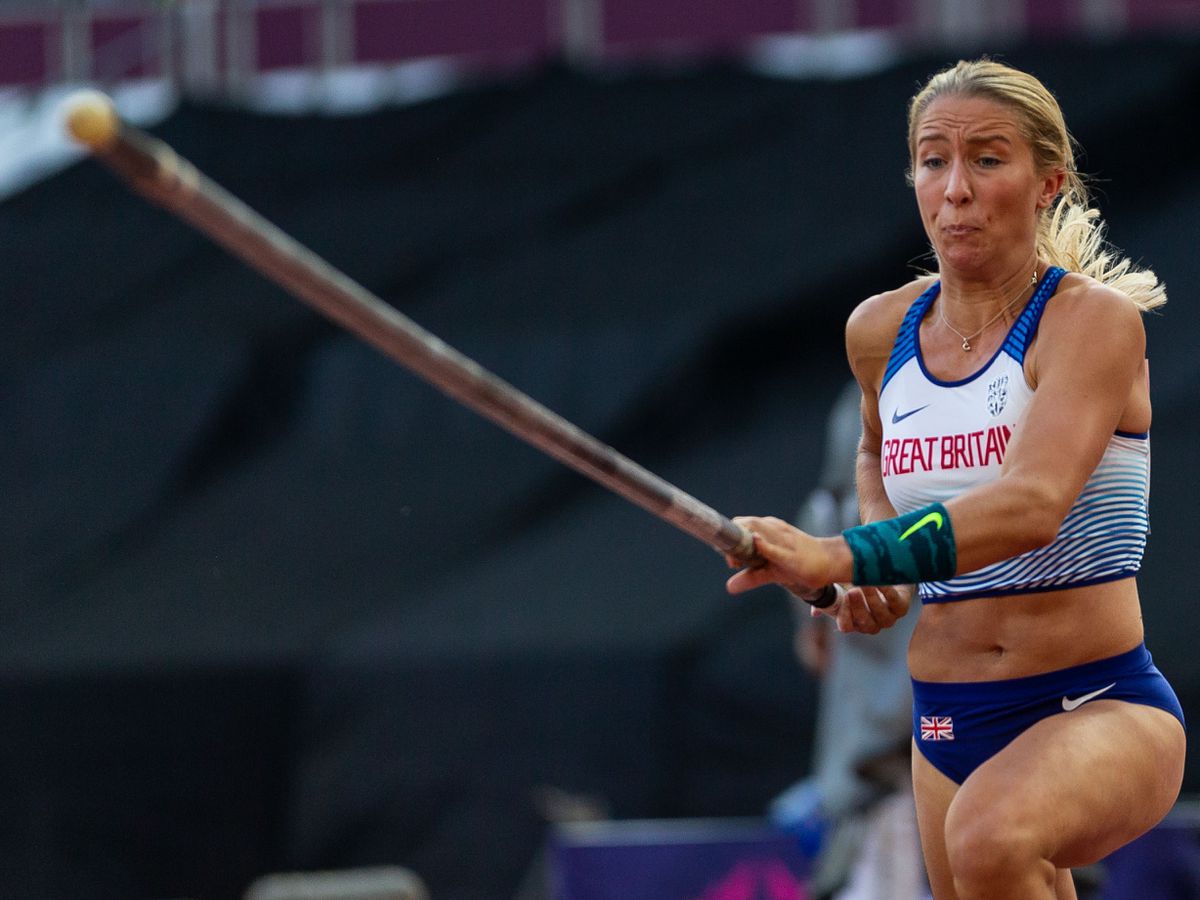 The 27-year-old Dudley star made his way safely to Wednesday night’s final after propelling himself over the bar at 4.50m.

Cook finished behind Slovenian star Tina Sutej, Denmark’s Caroline Bonde Holm, Switzerland’s Angelica Moser and Italy’s Roberta Bruni, but her impressive fifth-place finish was enough to see her through. The West Midlands star has thrived in the cauldron of Munich’s iconic Olympic Stadium and believes his frosty mentality can now reap rewards. She said: “I love the pressure jumps. It was nerve wracking, but I felt like I knew what I had to do, it was just a matter of executing it at the right time.

“It was a stressful competition, but I really enjoyed it. Everything went well today, and it was nice to jump what I know I can do and qualify for the final.

“It’s amazing – very, very amazing. It was very unexpected but I couldn’t be happier.

“I just want to try and get over a few bars the first time and build some consistency around 4.50m. If there are others, then that’s great.

Cook represented the England team at the Commonwealth Games this summer and failed to clear a height of more than 4.25m.

But the behind-the-scenes adjustments clearly paid off ahead of this week’s European Championships, as she improved by 25cm to keep her unlikely medal hopes alive.

A jump of 4.25m would not have been enough for a place in the final as the top five athletes all cleared 4.50m in yesterday morning’s session. The atmosphere at the Olympic Stadium – which is celebrating its 50th anniversary of hosting the Games in 1972 – is only expected to heighten for Wednesday night’s final and Cook admits she is relishing the prospect.

She added: “The Commonwealth Games in Birmingham were super special. But the noise those guys made in that stadium was awesome.