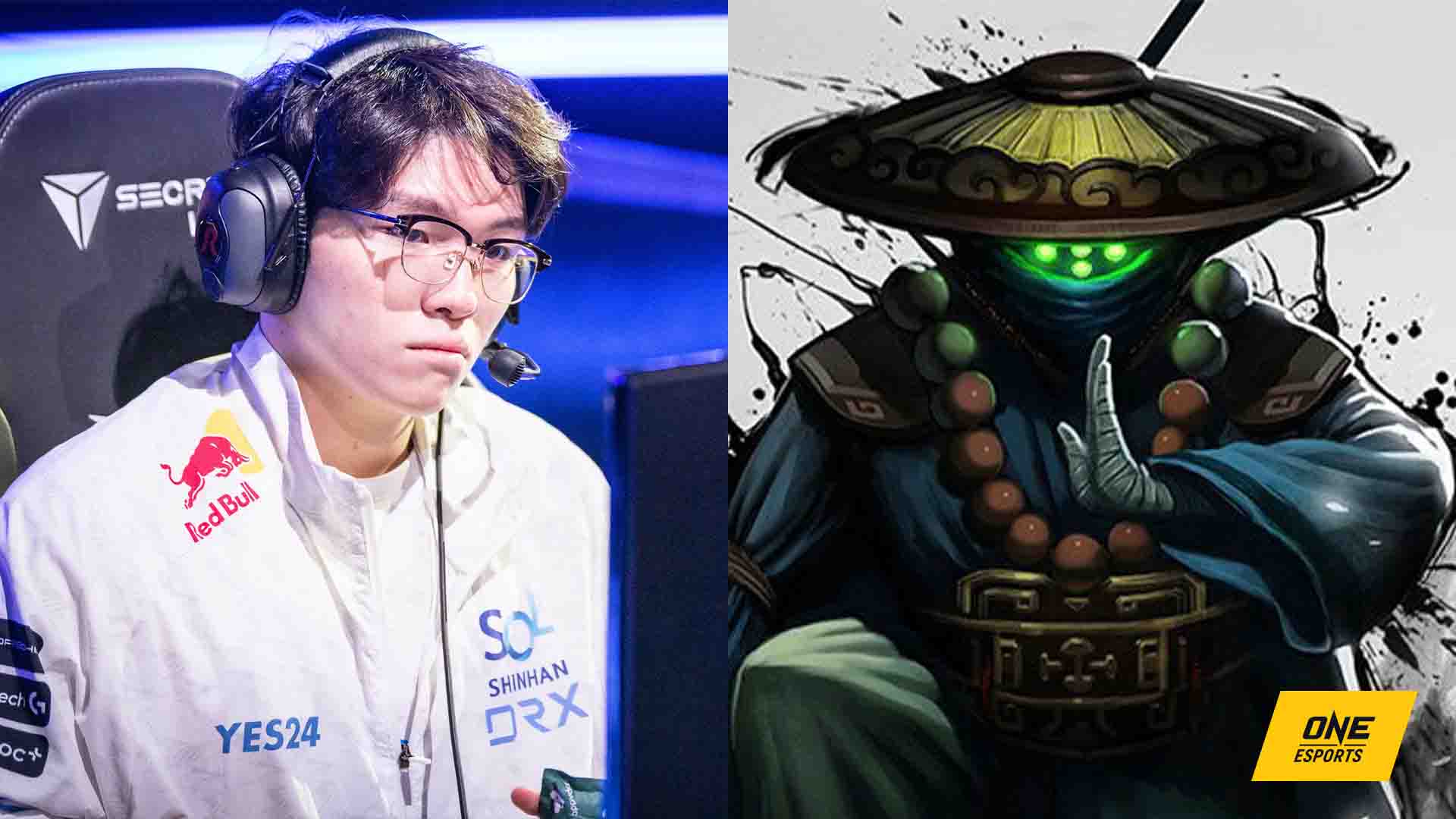 DRX Kingen just unleashed the wrath of an Icathian lamppost.

In their series against Liiv SANDBOX, it all came down to a fifth and final match. Holding a 6,000 gold medal lead by the 15th minute, DRX Kingen pushed their advantage even further in a team fight in the dragon pit.

DRX Kingen hangs on to a three-way stunner with Jax

As Juhan secured their second drake, the rest of the LSB pushed Kim “Deft” Hyuk-kyu’s Zeri inside the pit. Coming from the mid lane, Kingen waited for the perfect moment to strike.

As the rest of the two teams crowded inside the pit, the Jax player jumped on Lee “Prince” Chae-hwan’s Sivir and knocked out the AD carrier and two other LSB players with Counter Strike. . This gave the rest of DRX enough time to pound the remaining enemies.

Kingen and his crew landed an ace in the fight and extended their lead to 10,000 gold. With the enemy team still deep in their death timers, DRX secured two outer turrets and a second Rift Herald crash on the mid lane inner turret.

At 23 minutes, DRX picked up another ace and besieged the enemy base, claiming victory and advancing to the 2022 Worlds qualifying round.

Although Kingen entered the international tournament as a substitute for KT Rolster in 2018, he feels this qualification is much more satisfying.

“This time I got to Worlds with my own hands so I’m so happy and proud of us,” Kingen said in the post-match interview.

Hong “Pyosik” Chang-hyeon also opened up about his battle for a starting position with Juhan. Although he came on as a substitute in the qualifier, Pyosik promised he would do his best if he could play at the Worlds.

With Liiv SANDBOX and DRX both sponsored by banks, Deft ended the interview with a cheeky remark to their new rivals. “Our bank is better, that’s for sure,” said the DRX player.

As the fourth seed in the LCK, DRX will compete in the Worlds 2022 qualifying round on September 29.