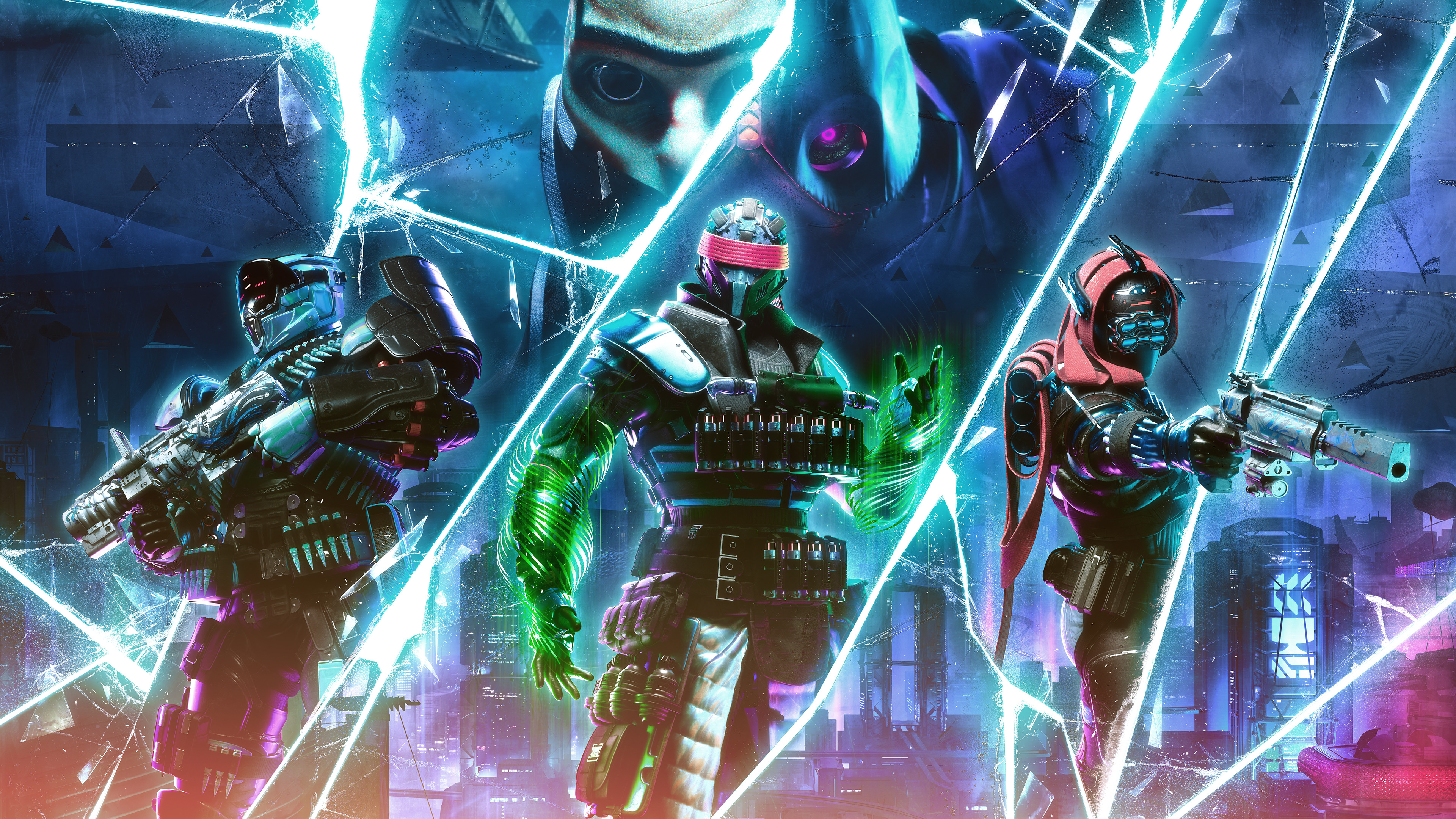 Last March, developer Bungie filed several patents, most of which relate to virtual controls on devices with touchscreens. The recently released patents were originally spotted by The Game Post and provide further evidence that the developer is creating control schemes for mobile versions of games like Destiny 2.

With these patents, Bungie aims to make the mobile version of its games as similar as possible to playing with a controller. One of the descriptions states that the touch screen “is at least a part of a physical handheld controller that interfaces with a gaming device such as a game console, personal computer, tablet, smartphone, device light client”.

Rumors have been circulating for some time about Bungie bringing Destiny 2 or the studio’s other unannounced title on mobile platforms. Another patent, which relates to controller state management of client-server networking, specifically refers to the franchise by name in its description.

“Complex networking solutions exist for computer or console/server communication for first-person games (e.g., the FATE and DESTINY 2 series),” we read.

Other patents refer to touchscreen control features such as auto-aim, swipe, and an auto-sprint feature with a virtual joystick. This type of control exists in mobile versions of games such as Apex Legends and PUBG Mobile.

In 2018, NetEase acquired a minority stake in the developer, and NetEase has experience bringing established franchises to the mobile market. The shared-world shooter recently expanded its reach by releasing on the Epic Games Store, showing that Bungie wants its game to reach as many audiences as possible.

If a mobile version of Destiny 2 is in preparation, it would arrive at the right time. This would join a trend of triple-A games tailored to mobile gamers, such as Fortnite and the above PUBG.

However, it’s worth pointing out that Bungie’s mobile title may be a different iteration of Destiny 2 rather than a straight port. The mobile version of Apex Legendsfor example, is isolated from the original console and PC releases and features its own specific characters and maps.