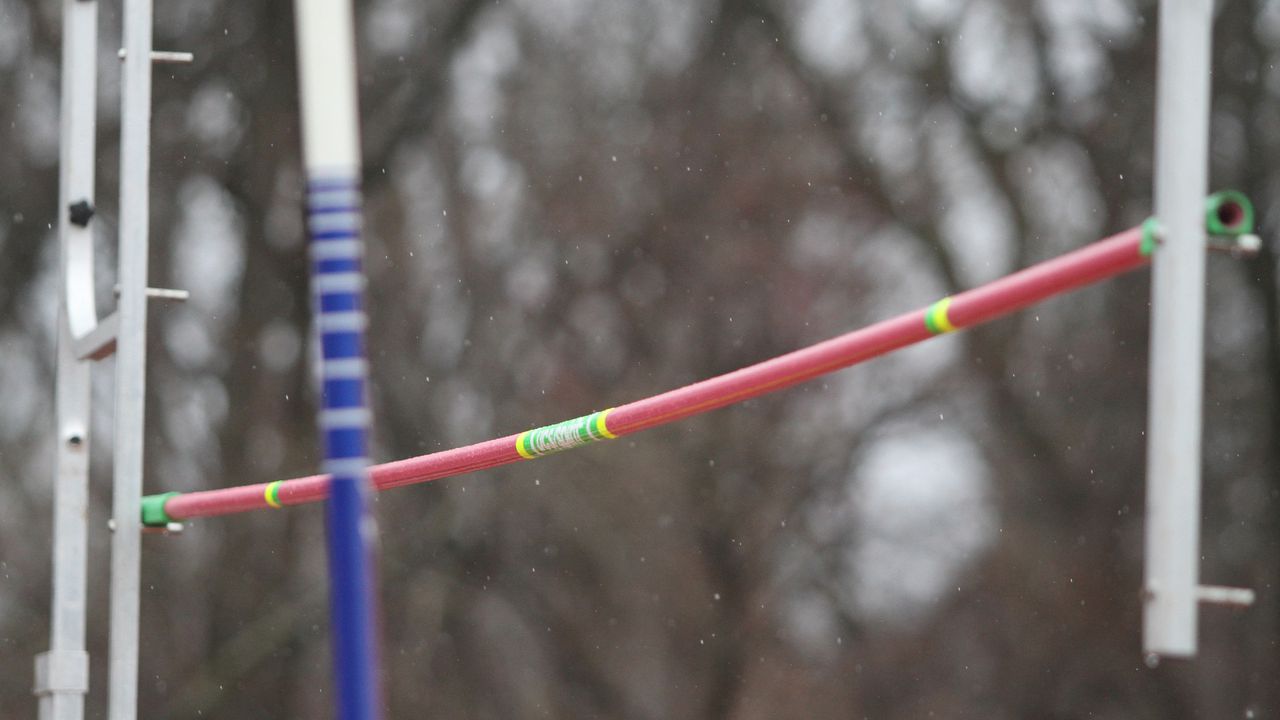 It’s safe to say the O’Sullivan family had a pretty good day at the Group 4 Championships this Saturday.

The brothers were introduced to athletics by their father, a former pole vaulter himself, when Kevin was in eighth grade and Brian in seventh grade. As much as the two like to go head-to-head, they also support each other a lot. Being able to step one and two onto the podium while reserving places in the Meet of Champions was the icing on the cake for the two brothers.

“We always help each other and we always push each other,” Brian said. And this competition between the two of us always helps us succeed.

Along with breaking team and personal records and tying the group record, Kevin’s impressive 16-0 mark puts him ahead of the pack in NJ competition this season. Kevin says he’s had his eye on 16-0 year-to-date.

Next weekend, the two will try to make it 16-0 when the champions meet. Brian topped the indoor sections this winter with a 16-0.25 jump

“(Winning Group 4) makes me really confident that I can get 16 again,” Kevin said. “I just have to keep everything the same and be on the same poles. I’ll keep working hard in training this week, and I think I’ll be able to put it all together.

The NJ High School Sports newsletter now appears in mailboxes 5 days a week. Sign up now and be among the first to get all the sports for boys and girls you care about, delivered straight to your inbox every weekday. To add your name, Click here.